PICO-8 Games For Kids (& their Parents)

From time to time I sit down with my two daughters to explore computing on their Raspberry pi. We sometimes draw a bit in UCB logo, connect some wires with Arduino, or play and write games in PICO-8.

PICO-8 is a very elegant fantasy console, stylistically reminiscent of Commodore 64 or NES. It runs as a program on your Linux, Windows or Mac machine, but lets you pretend you're sitting at a constrained yet fully programmable game console. There's a built-in code, graphics, and sound editor for easily authoring games and demos, as well as a built-in "App Store" that lets you explore what other PICO-8 users have built and shared with the world.

Some caveats about my recommendations below. First of all, I don't leave the kids unsupervised with the computer, so the fact that they enjoy these games doesn't mean they are able to play them all on their own. "Play" usually involves some passing around of the controller between: the younger one (3 y.o.), who barely gets anywhere but enjoys being part of the fun; the older one (5 y.o.), who is relatively capable with the controller, much less with the mouse; and Dad (yours truly, 37 y.o.), who takes over when the kids get stuck.

Below is a list of the games we currently enjoy. Hopefully it'll be updated in the future, perhaps with some games of our own creation. 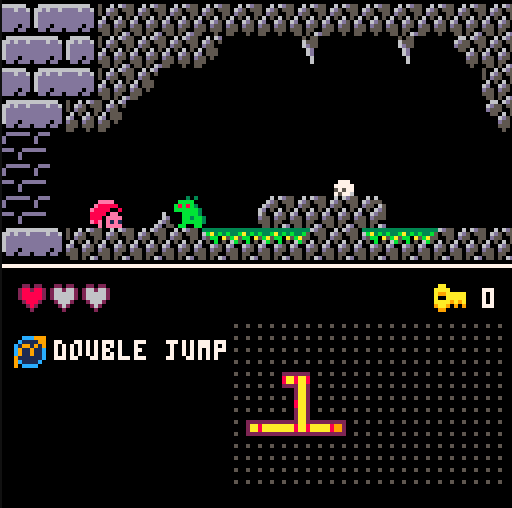 This game is short, interesting, and the kids love the exploration angle. It requires quite a bit of dexterity, so I usually let them play in the easier sections. The 'checkpoint' mechanism means that they don't get discouraged by having to start from scratch when their life runs out.

The level of violence & wizardy is acceptable, although the younger daughter had a problem with the walking skeletons. The other enemies were OK.

When questioned why she enjoys this game, the elder daughter said:

I like that you can go up and up into different lands. And collect new diamonds! 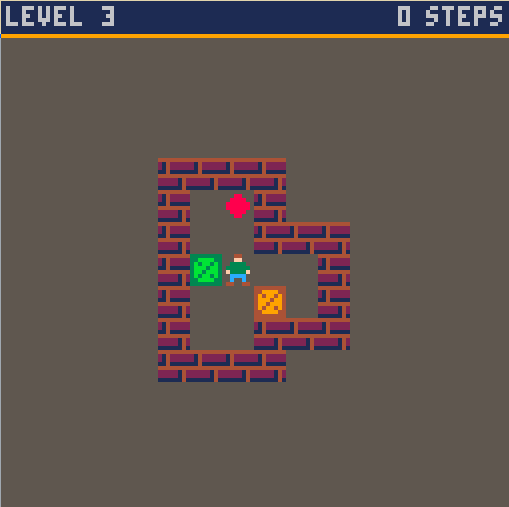 This is sokoban with TONS of levels and some very nice aspects:

We played a couple of levels through with the elder daughter, talking about different tactics and where they might lead. Then, she took a stab at a couple levels alone, with sporadic help from me. Later, she enlisted Mom, and the two of them worked though a couple levels together.

I'd say this game is truly "fun for the entire family", except for the fact that the 3-year-old simply does not "get it", and usually opts to step away and play with her teddies.

When asked about why she liked this game, the elder daughter replied:

It's fun because it's hard to move the boxes into the red spots. 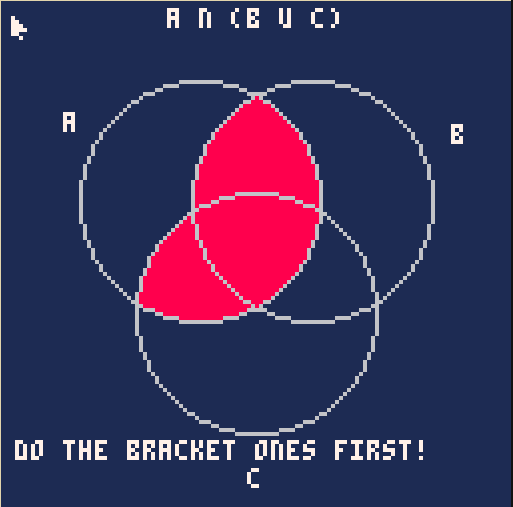 This one we played for the first couple stages—when the parenthesised expressions came in, my daughter needed guidance as we worked out what to color in.

However, this game is an excellent aid when teaching kids about sets, which just happened to be what we talked about at breakfast the other day. The five-year-old was able to correctly color in the results of set union, intersection, complement and subtraction. I'll definitely be returing to this one later on in her math education.

That's it for now. There are other games that I really like, but aren't really suitable for small kids, due to either difficulty or intense audiovisuals.

If you have kids and would like to give them a controlled, low-power environment to play around with, I heartily recommend getting a PICO-8 licence and giving it a shot!